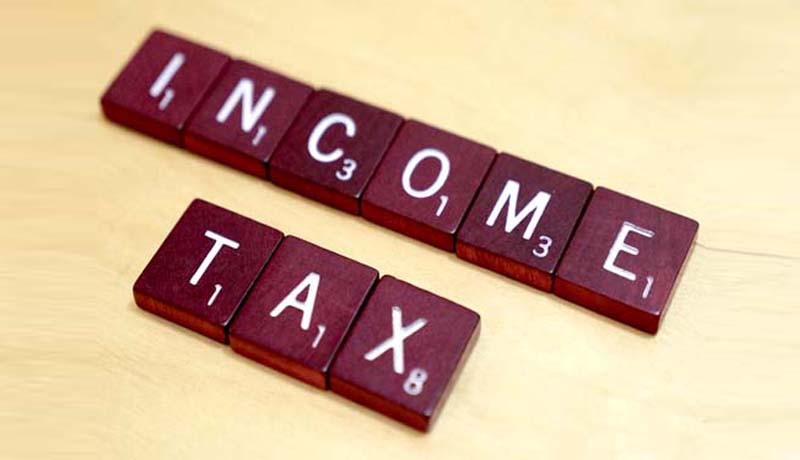 Section 2(22) clause (e) of the Income-tax Act, 1961) (the Act) provides that “dividend” includes any payment by a company, not being a company in which the public are substantially interested, of any sum by way of advance or loan to a shareholder, being a person who is the beneficial owner of shares (not being shares entitled to a fixed rate of dividend whether with or without a right to participate in profits holding not less than ten percent of the voting power, or to any concern in which such shareholder is a member or a partner and in which he has a substantial interest (hereafter in this clause referred to as the said concern) or any payment by any such company on behalf, or for the individual benefit, of any such shareholder, to the extent to which the company in either case possesses accumulated profits.