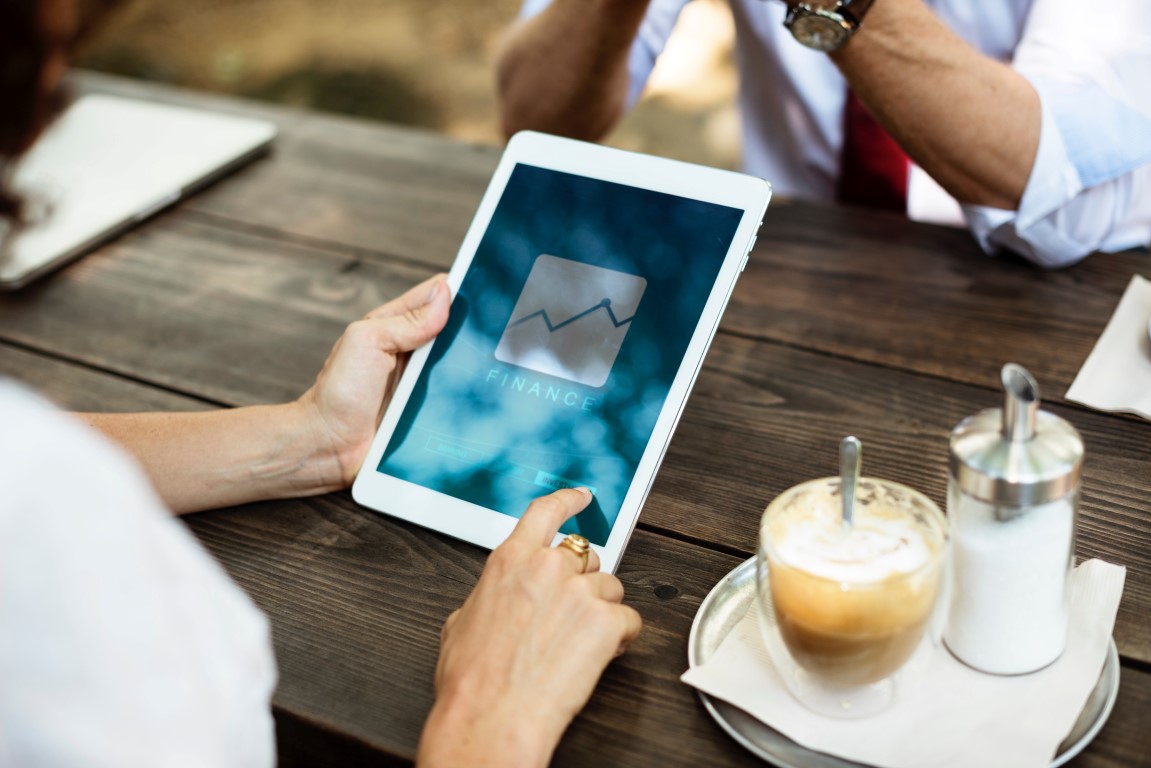 You have always dreamt of starting a business of your own and finally, you got the right business idea which you are very enthusiastic and pumped up about. What’s the next step after this? What do all successful entrepreneurs have in common that makes them turn their small startup businesses into multi-million dollar companies? Well, one common advice that all these entrepreneurs would suggest is to have a sound financial plan for your business.

Planning is bringing the future into the present so that you can do something about it now.

END_OF_DOCUMENT_TOKEN_TO_BE_REPLACED 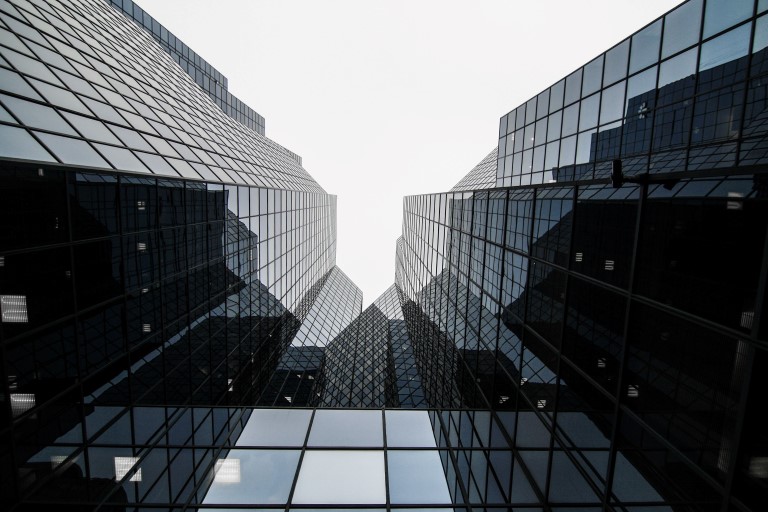 The first legal step towards starting a new startup venture is choosing the right entity for registering their business. Be it a Private Limited Company or a Limited Liability Partnership (LLP). Founders often find themselves stuck at making this kind of decisions as the right choice would determine the nature of the ownership and the management process. It would further set the tone of the various compliances that needs to be followed, be it LLP or Pvt Ltd.

END_OF_DOCUMENT_TOKEN_TO_BE_REPLACED 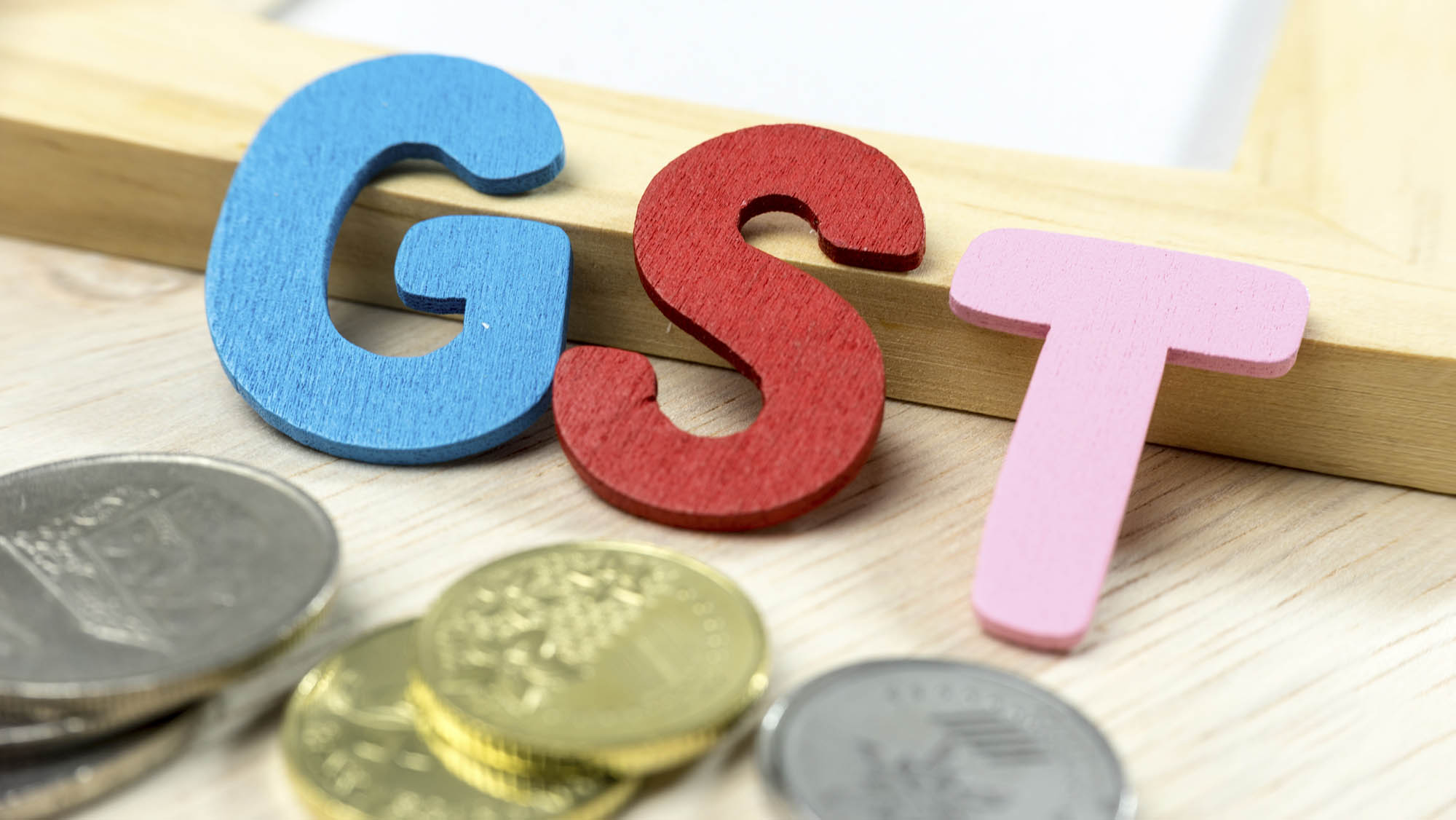 India’s biggest tax reform known as The Goods and Services Tax(GST bill) has been making headlines since the day it was first introduced. It is touted to be the biggest revolution in the history of the Indian Tax System since Independence.

On April 13th, 2017 the President of India, Shri Pranab Mukherjee signed four enabling bills related to the GST. Thus making it into law and bringing the country a few steps closer to its dream of ‘One nation, one tax’ reform.

The Startup India Project is an ambitious flagship initiative of the Government of India under our Prime Minister, Shri Narendra Modi. The whole purpose of this initiative is to empower startups and build a robust ecosystem by nurturing them to grow through innovation and design. This will, in turn, drive sustainable economic growth and bring in large-scale employment opportunities within the country.

The project was first introduced by the prime minister on the 15th August 2015 while he was addressing the nation through his speech on the occasion of India’s 69th Independence Day. END_OF_DOCUMENT_TOKEN_TO_BE_REPLACED