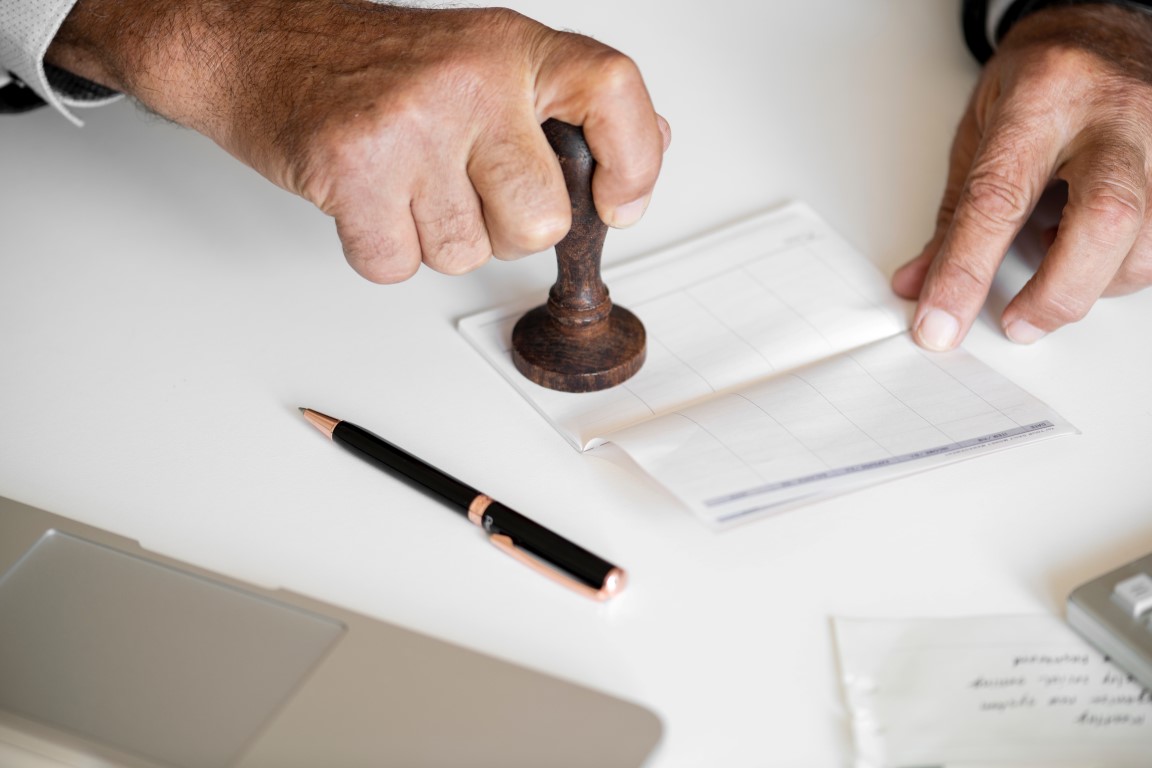 In our previous blog post, we spoke about the Pre-Funding compliance requirements and due diligence that needs to be adhered to for Startups registered in India. Today we will be discussing the Post-Funding compliance checklist for Startups that includes the guidelines set by the Reserve Bank of India for startups raising funds from investors outside India.

END_OF_DOCUMENT_TOKEN_TO_BE_REPLACED 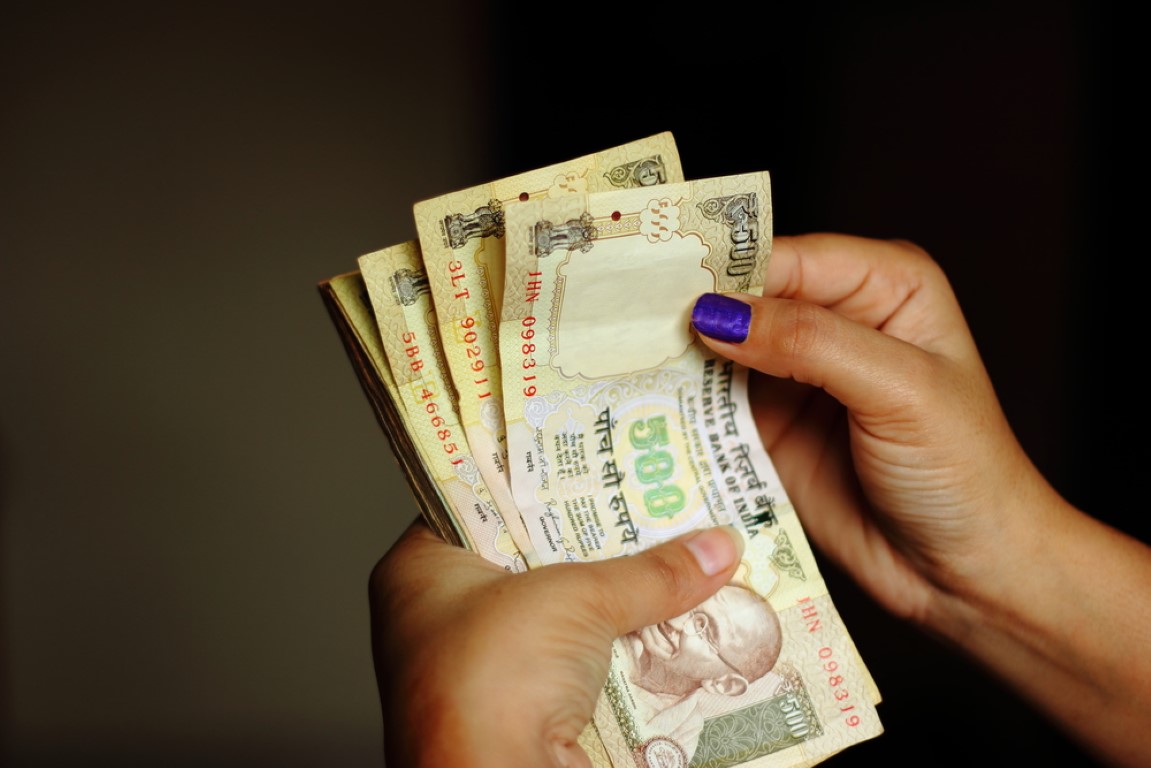 The financial year 2016 – 2017 would go down in the economic history of India for one primary reason. The ‘Demonetization’ scheme introduced by our Prime Minister Shri Narendra Modi and his government. This scheme took the entire nation by storm on November 8, 2016. The advantages and disadvantages of enforcing this scheme is a topic of huge debate for every Indian, and it would continue to be so for years to come.

The Government of India vide their Notification no. 2652 dated November 8, 2016, decided to cancel the legal tender character of the high denomination bank notes of Rs. 500 and Rs. 1000 denominations (hereafter referred to as Specified Bank Notes) issued by the RBI. The scheme was necessitated to tackle counterfeiting Indian banknotes, to effectively nullify black money hoarded in cash and curb funding of terrorism with fake notes. END_OF_DOCUMENT_TOKEN_TO_BE_REPLACED