The Government of India is introducing new policies for the benefit of the nation. Last year in November government introduced Demonetization to prevent hoarding of black money and in July 2017 it introduced Goods and Services Tax, a group of indirect taxes which replaced a lot of indirect taxes levied by State and Central Government. In November 2017 in order to simplify the process of GST refunds, Government introduced a Circular No. 17/17/2017 stating the process of –“How to Manually File GST Refund Claims”. Here I will help you to understand the procedure in a better and easy way. 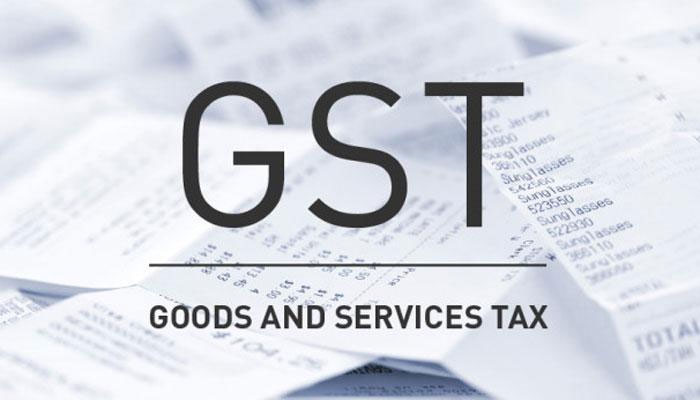 According to guidelines laid under GST act, tax on the exported goods and services are considered as Zero-rated supplies. It means there will be no GST levied on any of export items. However, Imported goods and services are taxable. Therefore, Exporters can claim refunds of the input taxes paid by them on imports. But it was a very cumbersome process,

So in order to make it, stress-free Government has introduced a circular containing the procedure of how to manually file GST refund. CBFC in a circular mentioned that “the refund module is currently unavailable on the common portal, hence it has been decided by the higher authorities, that the application should be filed manually, till further orders.”

Therefore, in an exercise of the powers conferred by sub-section (1) of section 168 of the Central Goods and Services Tax Act, 2017 (‘the CGST Act) and in order to ensure uniformity, a table is given below with a procedure for the manually filing of the GST refund claims:

Here is a detailed explanation of the process.

1. According to sub-section (3) of section 16 of the Integrated Goods and Services Tax Act, 2017 (IGST Act) read with clause (i) of sub¬section (3) and sub-section (6) of section 54 of the CGST Act and rules 89 to 96A of the Central Goods and Services Tax Rules, 2017 (CGST Rules), a registered individual may make zero-rated supplies of goods or services or both on payment of integrated tax and claim refund of the tax so paid, under bond or Letter of Undertaking without the payment of integrated tax and manually file GST refund of unutilized input tax credit in relation to such zero rated supplies.

2. The refund of integrated tax paid on goods exported out of a country is governed by rule 96 of the CGST Rules. The shipping bill filed shall be considered to be an application which shall be deemed to have been filed only when an export report is filed and the applicant has furnished a valid return in FORM GSTR-3 or FORM GSTR-3B, as the case may be. The Customs shall process the claim for refund and an amount equal to the integrated tax shall be credited to the applicant’s bank account.

3. The application for refund of integrated tax paid on the zero-rated supply of goods to a Special Economic Zone unit or in case of zero-rated supply of services  is required to be filed in FORM GST RFD-01A (as notified in the CGST Rules vide notification No. 55/2017 – Central Tax dated 15.11.2017) and the form shall be submitted to the jurisdictional proper officer as you are manually filing GST refund, along with all necessary documentary evidence as applicable  within the time stipulated for the filing of such refund under the CGST Act.

4. The application for GST refund of unutilized input tax credit on inputs good and services used in making such zero-rated supplies shall be filed in FORM GST RFD-01A on the common portal and the amount claimed as refund shall get debited in your bank account in accordance with sub-rule (3) of rule 86 of the CGST Rules from the amount in the electronic credit ledger to the extent of the claim.

5. If the administrative order is issued by the Chief Commissioner of Central Tax and State Tax by Commissioner, then a registered person needs to manually file the GST refund claim with the jurisdictional tax authority to which the taxpayer has been assigned. In case, there is no such order the registered person is at liberty to apply for a refund before the Central and State Tax Authority until the administrative mechanism of assigning taxpayers to their respective authority is implemented.

6. An entry shall be made in a refund register of the jurisdictional proper officer in his/her office. Refer  the table given below for the entries to be made :

Hence, this is how one can manually file GST refund in a quick and easy manner.